After 455 years of colonial rule in1975 Portugal pulled out of East Timor, leaving it vulnerable to invasion or conquest. The Indonesian invasion of East Timor began on 7 December 1975 when the Indonesian military invaded East Timor under the pretext of anti-colonialism and by 1979 they had all but destroyed the armed resistance to the occupation.

Immediately after the invasion, the United Nations General Assembly and Security Council passed resolutions condemning Indonesia’s actions in East Timor and calling for its immediate withdrawal from the territory. Australia and Indonesia were the only nations in the world which recognised East Timor as a province of Indonesia, and soon afterwards they began negotiations to divide resources found in the Timor Gap.

Timor Leste is one of the world’s poorest countries. Its poverty problem is a major after-effect of the independence struggle against Indonesia, which seriously damaged infrastructure and dislocated thousands of East Timorese. As a result of the conflict, 95% of schools were destroyed in 1999.  As of 2011, 37.4% of civilians live below the international poverty line of $1.25 (in purchasing power parity terms) per day and 40% of the population is malnourished. Life expectancy at birth is 62.5 years.

In addition to poor governance, coupled with a lack of accountability and transparency the currency is the USD which makes it a very expensive place to live. Whilst a three-star accommodation in Bali (which is an hour away from Dili) starts at AUD25, the same hotel in Dili will cost you AUD65.

The GVC is working on a partnership with the local community of Aubeon in Natarbora to commence a Kindergarten (Escola Infantel de Aubeon) in 2020. 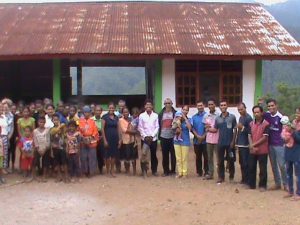 A stop to give away soccer balls to local children 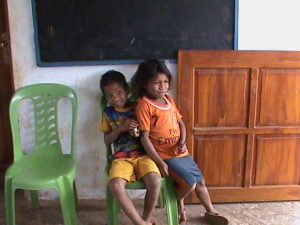 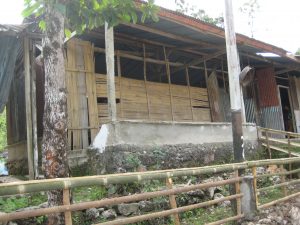 Tin shed that serves as a classroom for High School class 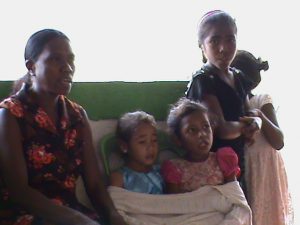 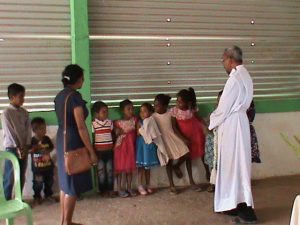 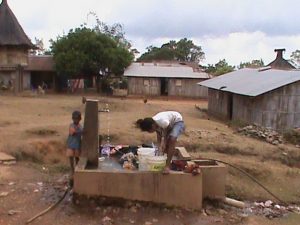 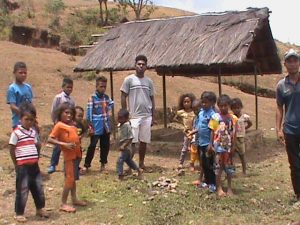 Children and youth in the village of Tasi Fatin 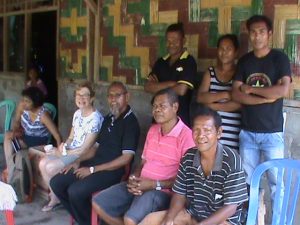 Lunch with community at Aubeon, Natarbora