Evelyn Robertson, the founder of the GVC, started the organisation wanting to make a difference in the lives of children, one child at a time. After living and working across three continents and several countries, she realized a simple truth: she had a great passion for children; irrespective of who they are born to, where they live or what they look like, especially children who were born in underprivileged families with no childhood, no hope for the future and no voice.

She felt a sense of duty to give these children and support in any way she could. After donating generously to various charities for years and sponsoring a number of children herself, she began to question the lack of transparency around how some charities were using funds donated by sponsors such as herself. Instead of feeling disillusioned about her findings, she decided to take action and start a charity that would spend every dollar earned towards the welfare of the children. A major inspiration to give underprivileged children and their families hope for a life of human dignity was her mother, and the Patron of the GVC, Maria Pereira. 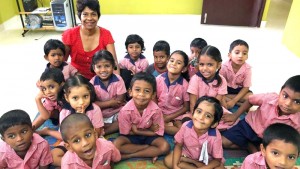 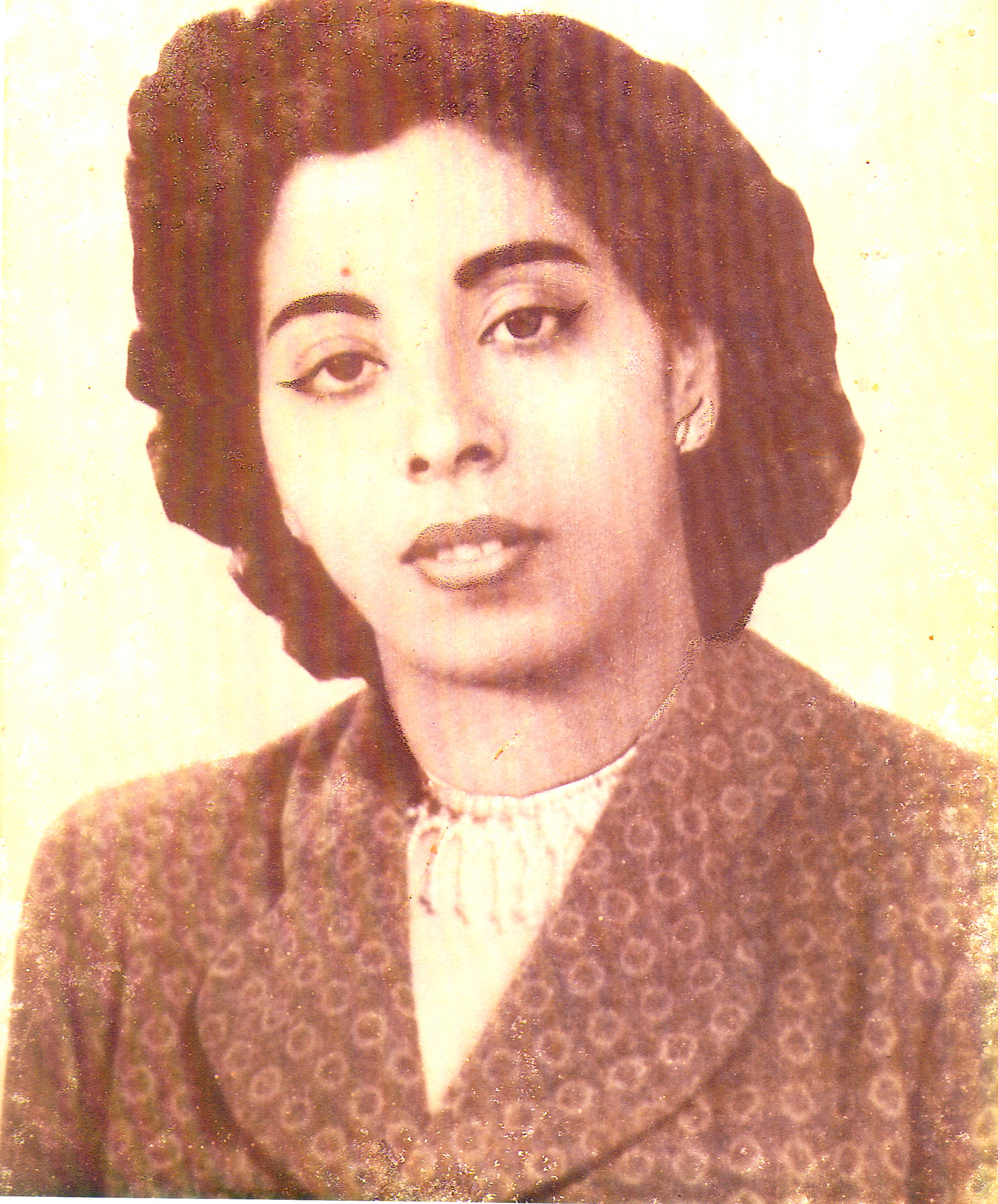 Maria Pereira had a genuine sense of compassion for the poor, underprivileged and those in need. She was a teacher for 20 years before she married and had children of her own. Maria was passionate about helping people and, in her later years, donated her pension to a number of charities around the world. Before she passed in 2010, Maria donated her land to the work of the GVC.