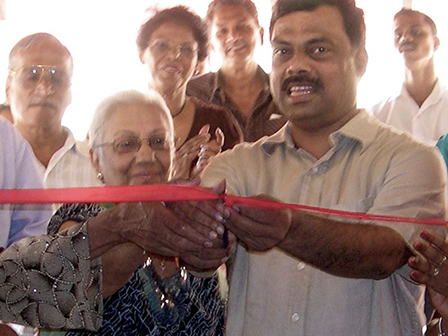 Opening of the Centre in 2009 by Local MPs 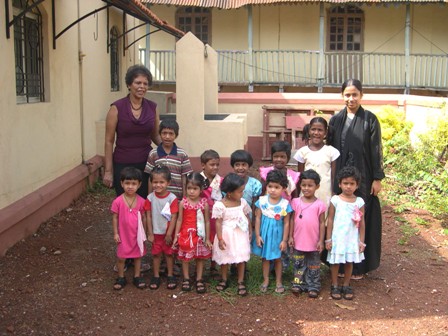 GVC has opened its first learning center in Tivim, Goa on 4 March 2009. Around 30 people attended the opening, which was officiated by Mr. Halankar MLA (Local member for Tivim) and the Mrs. Ferraro, Sarpanch (Mayor for Tivim).

The learning centre was temporarily operating from GVC’s then newly renovated GVC house until more suitable facilities were available. Shortly after opening, the centre was providing basic education and one meal a day to 21 underprivileged children aged between 4 and 9 years.

Very early into our operations in Goa in 2010, it became evident that our premises were too small to provide for the needs of our children. We had 21 children with one toilet facility and no safe outdoor play area. As part of its Strategic Plan the GVC Board in Australia decided to develop explore the viability of constructing new premises on the land donated by Alexio and Maria Pereira in the village.

A building project was advanced for Board approval and following a strong fundraising campaign, sufficient funds were raised to proceed with the project. In 2011 a local builder, Carmino Fernandes, was awarded the building contract, and building commenced in mid-2011. 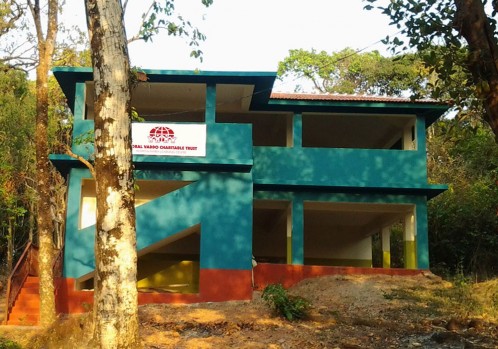 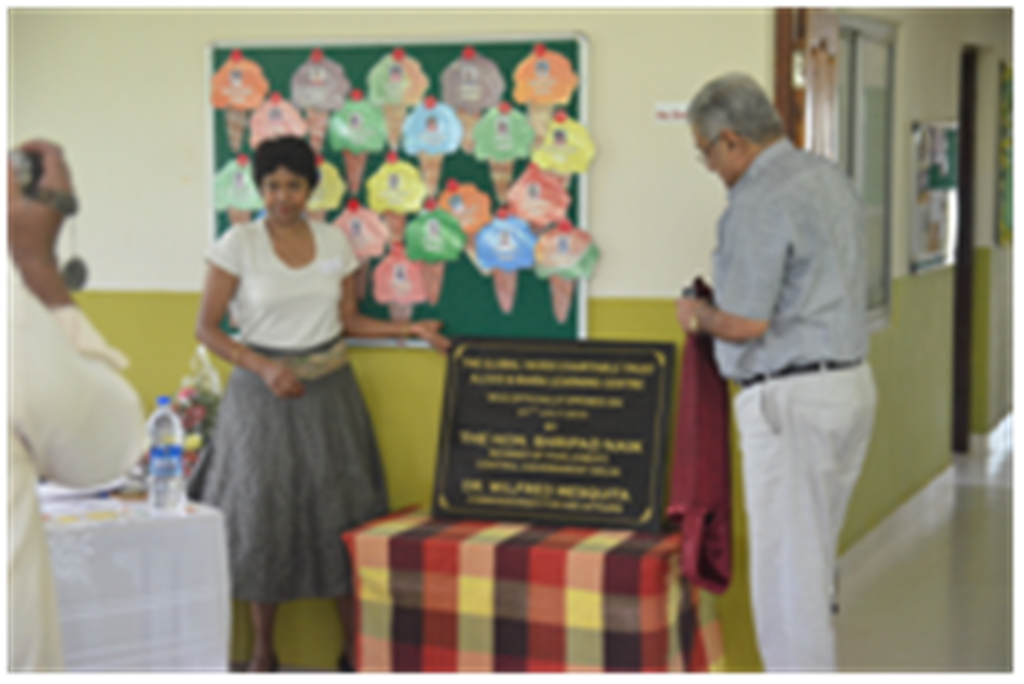 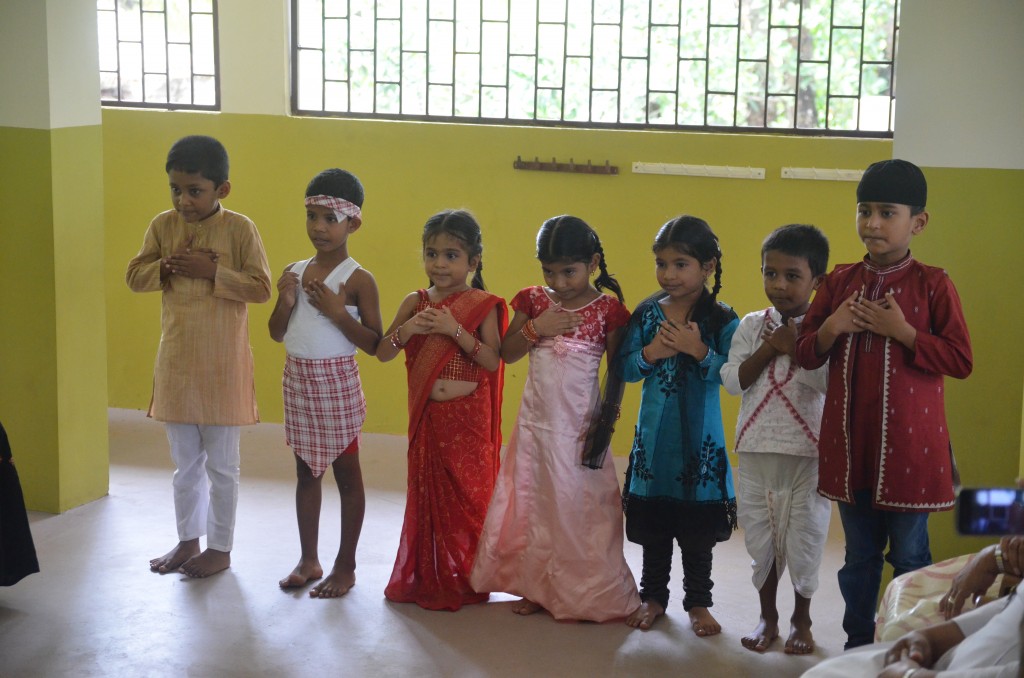 Following some delays, the building was completed and handed over in February 2013. On 27th July, 2013, our new premises were formally opened by Chief Minister of Goa, Manohar Parrikar, and Commissioner for Non-resident Indians, Dr. Wifred Mesquita. Others community leaders included Principal of St. Ann’s High School, Sr. Joysee, Deputy Sharpanch (Mayor) and member for Cantorlim, Sharon D’Souza and Panchayat (Council) member, Mahesh Dondh together with over 70 adults from in and around the village of Tivim.

As on 31st December 2014, 57 children benefit from the GVC Learning Program. In a society riddled with abuse, safety and security of our children is paramount and in 2013/14, two safety and security projects were implemented. The first was the construction of a boundary fence with locked gates and the purchase of a school van to pick and drop off children living long distances from the Centre to and from school. Both projects were funded by the generosity of Francis D’Mello and Peter Vanderzaag of 3Fold Resources in Victoria.